FOXES:
A threat in rural and urban communities in Yorkshire.

The fox is usually territorial. Depending on the size of the territory and food availability, anything up to seven adults can form the family group.

Foxes are usually active at dusk and dawn, but in quiet areas can be just as active during the day as in the night.

Foxes in a rural environment can have effects on working farms or estates. Foxes are capable of taking lambs, lame calves and poultry whether it be game or domestic. It is important to find and control foxes quickly as they are known for their destructive capabilities.

WHAT ARE THE PROBLEMS CAUSED BY FOXES?

Foxes are omnivores that will eat practically anything. A typical diet includes worms, beetles, berries, carrion, small rodents, rabbits and birds. Although an efficient predator, foxes are basically lazy and will not bother trying to catch elusive prey when scavenging produces an easier meal e.g. from dustbins or other food put out by residents. The lazy characteristics of the fox have seen their populations spread into more towns and cities over the past few years.

WHY USE AGRIPEST FOR FOX CONTROL IN YORKSHIRE?

Agripest offer all fox control methods including trapping, snaring and shooting. Each fox trapped will be quickly and humanely dispatched with a firearm. Agripest Pest Control hold current section 1 firearms licenses and also section 2 shotgun licenses and are insured to use these rifles on small areas of land such as domestic gardens. All licenses / insurance documents will be shown.

Where possible all foxes will be trapped and then dispatched. This is done using a mixture of large cage traps or discreet snare traps depending on the site and any non-target species present. When we set traps at any site if you notice that a fox has been caught you are urged to call us 24/7 so the animal doesn’t suffer unnecessarily. 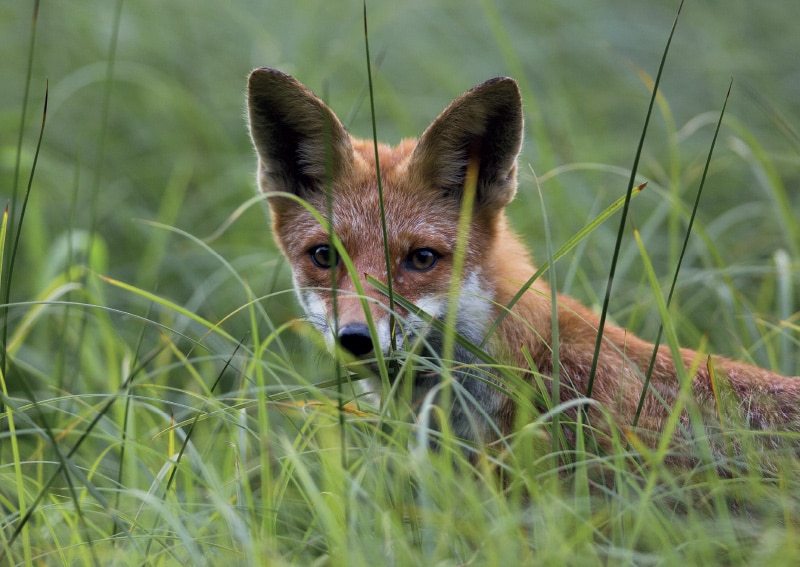 Got a pest problem?

As AgriPest management offer a public health service we are still open for business during the Coronavirus outbreak.
AgriPest will provide more details on our treatment strategies on all initial enquires.